As the investigation continues into the disappearance of social media influencer, Donna-Lee Donaldson, the Jamaica Constabulary Force has indicated that a female district constable believed to be at the centre of a reputed love triangle refused to give a statement to investigators.

That revelation came from Deputy Commissioner of Police, Fitz Bailey, during a press conference today.

Bailey said, “Ms (Cathy Ann) Smith, the district constable, was approached and she has refused to give a statement and we will deal with that at the appropriate time. It is an investigation that is ongoing and there are methods that we can deploy to deal with that issue.”

He also confirmed that Donaldson’s boyfriend, Constable Noel Maitland, is the father of a child of the district constable who is stationed at the Half-Way-Tree Police Station.

Maitland was questioned by investigators on Friday along with other persons.

The perceived slow pace of the police investigation spurred family and friends to organise a peaceful march and demonstration on Sunday outside the New Kingston apartment where 24-year-old Donaldson was reportedly last seen on Wednesday, July 13.

Bailey shared that he was satisfied that the correct procedures were being followed for this investigation.

“What I will say at this time is that it is early days…We are looking at theories but will not disclose those. We have broadened our investigation. We are looking not just at the person going to the apartment but we are looking far beyond that. That is as far as I can go at this time,” he said. 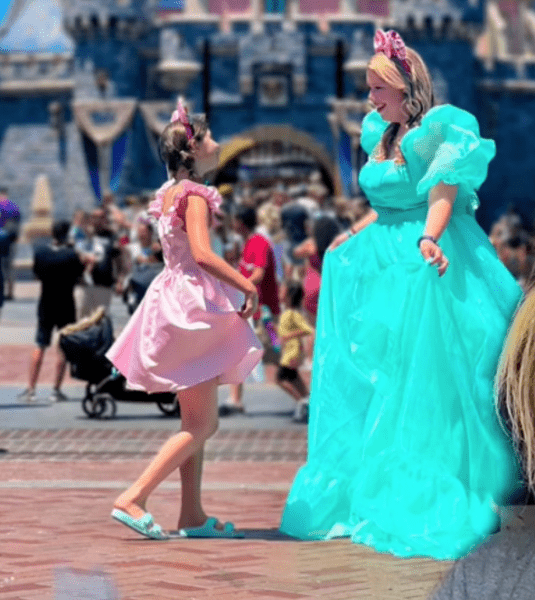